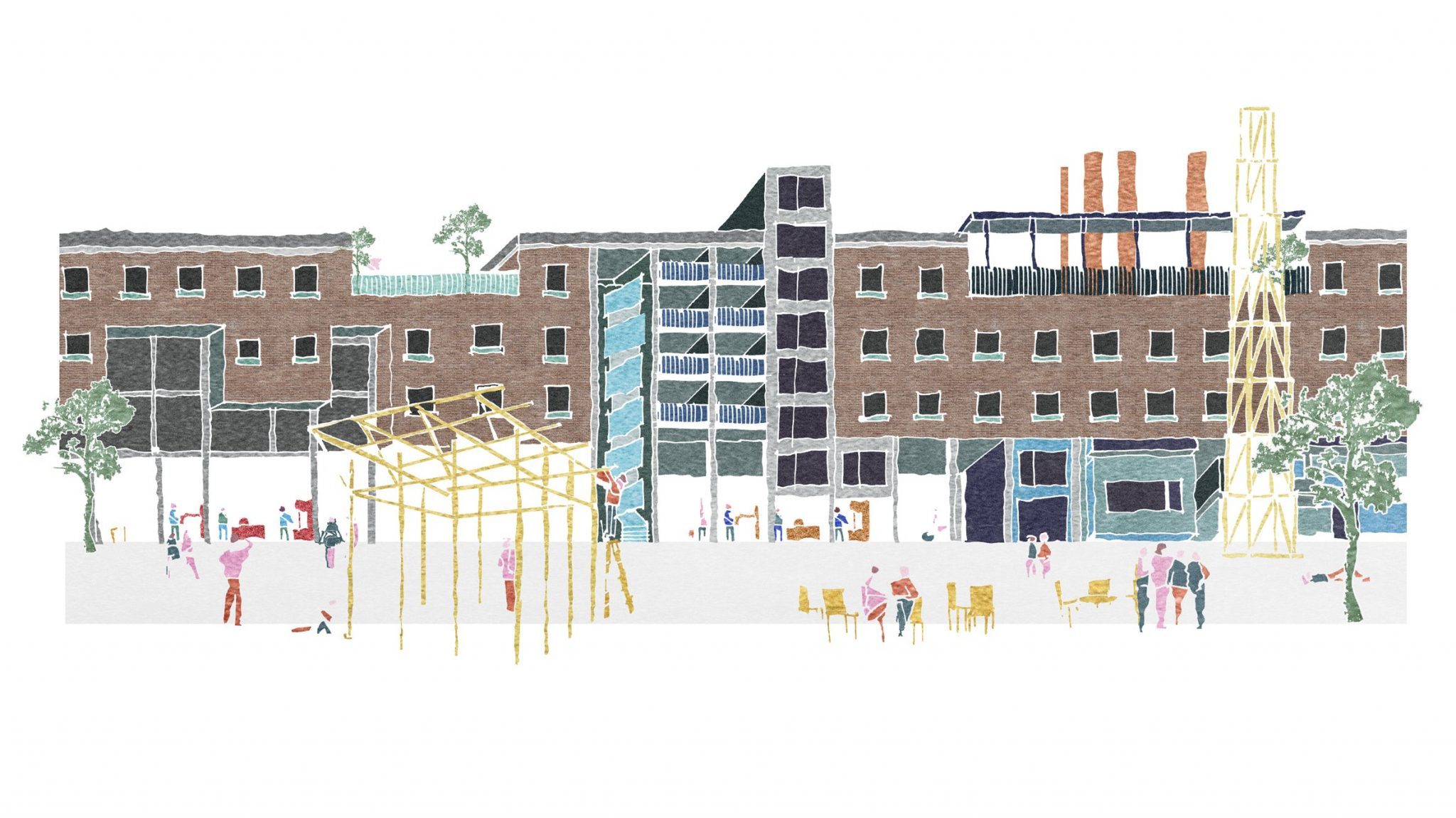 With London Festival of Architecture kicking off today, architecture editor Jessica Mairs has revealed her top picks, from a stomach-churning installation based on the Smithfield meat market to tours of the capital’s ill-fated housing estates.

Now in its 10th year, the London Festival of Architecture takes place throughout June.

This year’s programme takes the theme of Memory, a topic that participants have used an opportunity to conjure up a range of unusual sensorial installations, as well as reflect on the future for London’s post-war architecture.

Architectural yoga classes at Sir John Soane’s Museum, a glimpse inside one of the city’s last remaining music halls and an architectural bake off are also on the cards.

Here are our top tips for what not to miss: 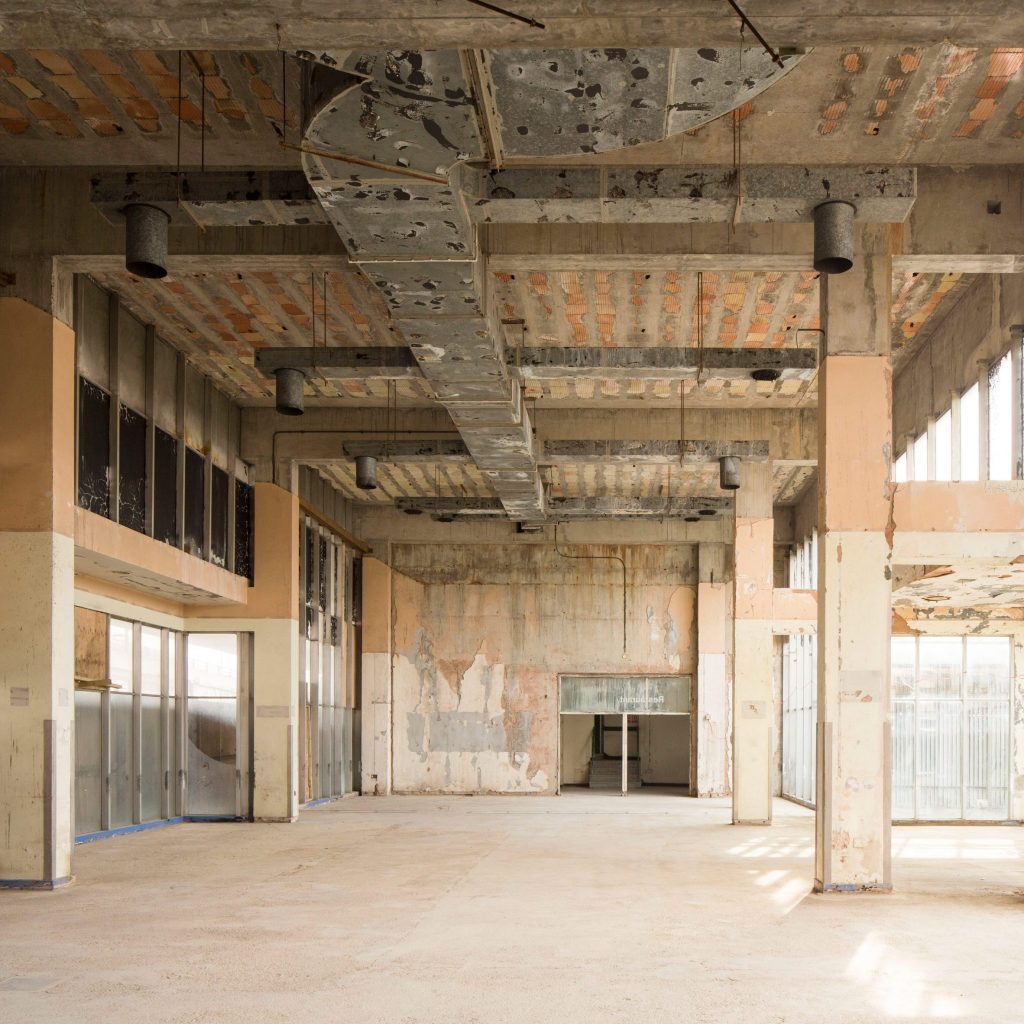 Walking tours will take in the historical sites of Silvertown, an area of London’s docklands set to be completely transformed in the next few years. It will be one of the last chances to take in the derelict Millennium Mills – a flour mill used in more recent years as a set for innumerable films – before its redevelopment.

Six practices also present their shortlisted designs for a new workspace below a flyover in Silvertown: rchitecture for London, B + C Architects, John McAslan + Partners with Pedder & Scrampton Architects, Langstaff Day with Meanwhile Space, Surman Weston, and You & Me Architecture. 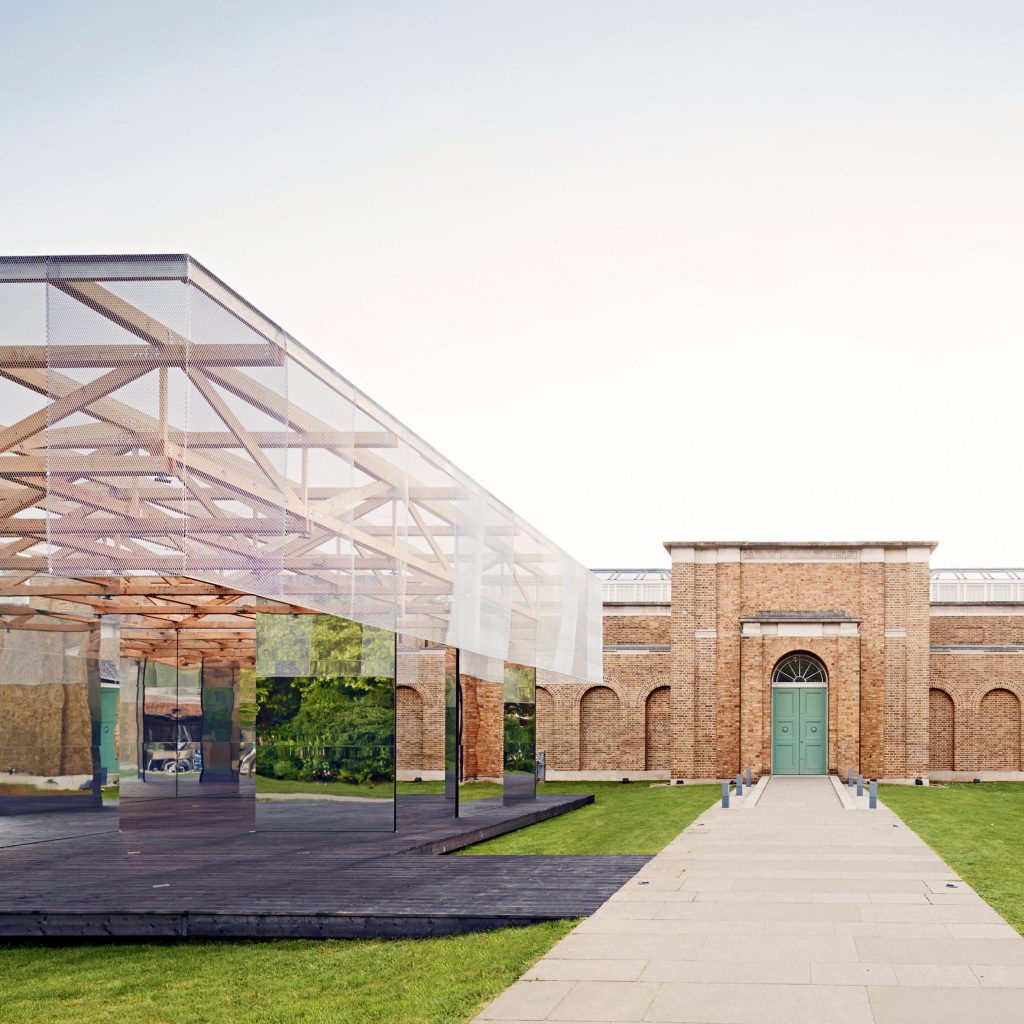 Mirrored panels reflect the London stock brick and Portland stone facades of the building for visitors to enjoy during a series of themed late-night events or from the pavilion’s bar and cafe.

Find out more about Dulwich Pavilion > 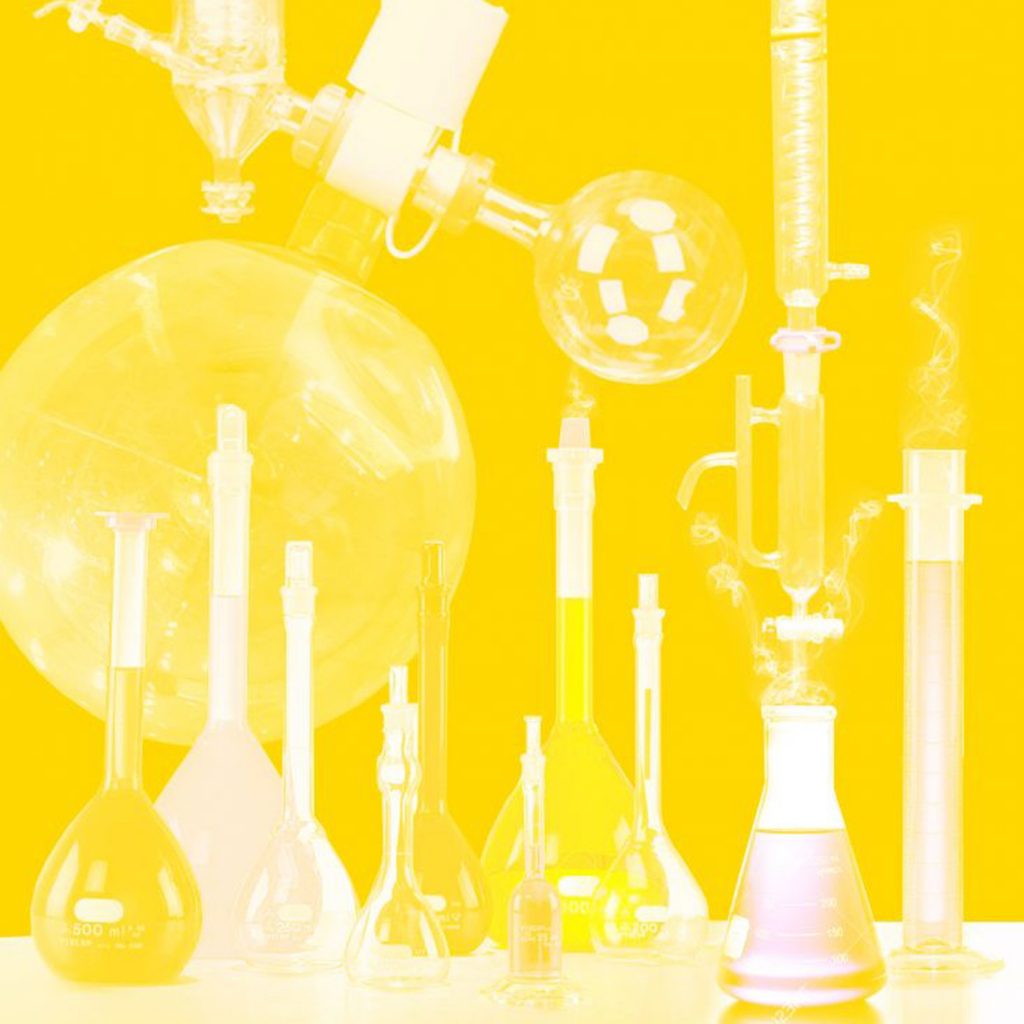 Described as an «olfactory adventure» through old Smithfield meat market, Metropolitan Workshop will convert its studio into a different scentscape each week based on a nostalgic tale of the building – which is being converted into a museum. 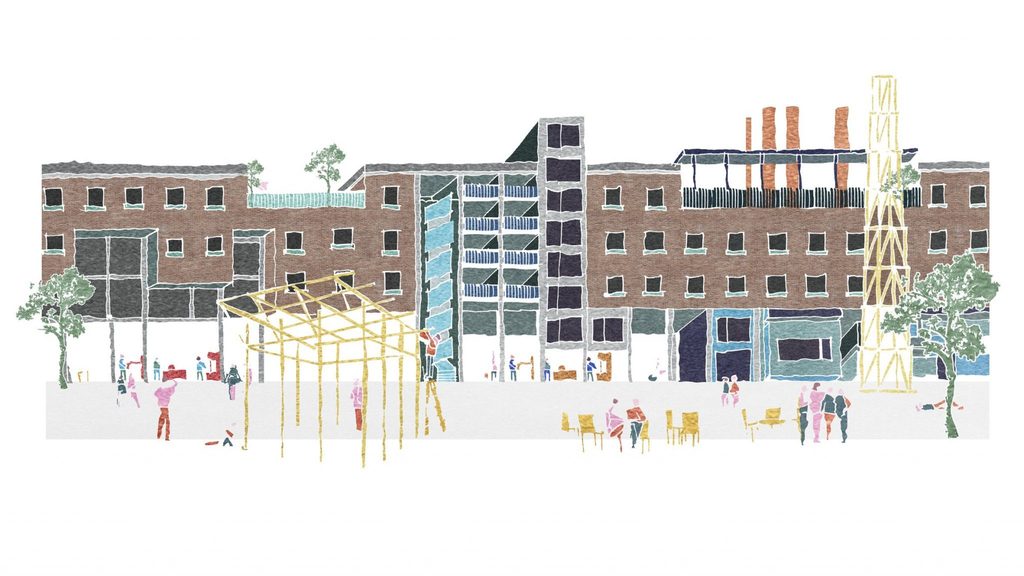 Anticipating the decommissioning of London’s infamous Pentonville prison, Sarah Wigglesworth Architects will imagine its new future through a weekend of workshops, walks and public. Dezeen columnist Owen Hopkins will chair a talk on memory. 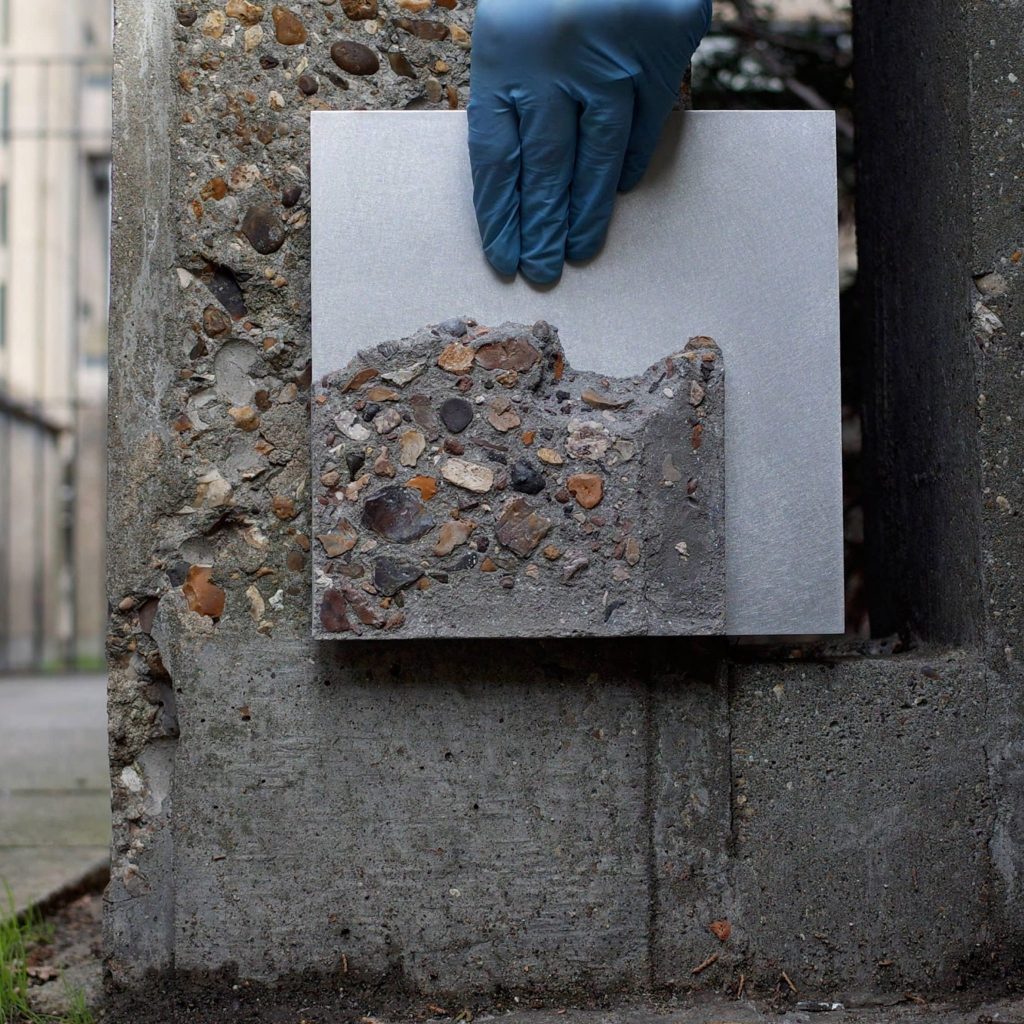 Sections of the concrete structures of Brutalist buildings including Ernő Goldfinger’s Trellick Tower and Robin Hood Gardens by Alison and Peter Smithson feature in these paintings by Charlie Warde. He created the works during his artist’s residency at Trellick Tower, and they will be on show throughout the festival at the Another Country showroom. 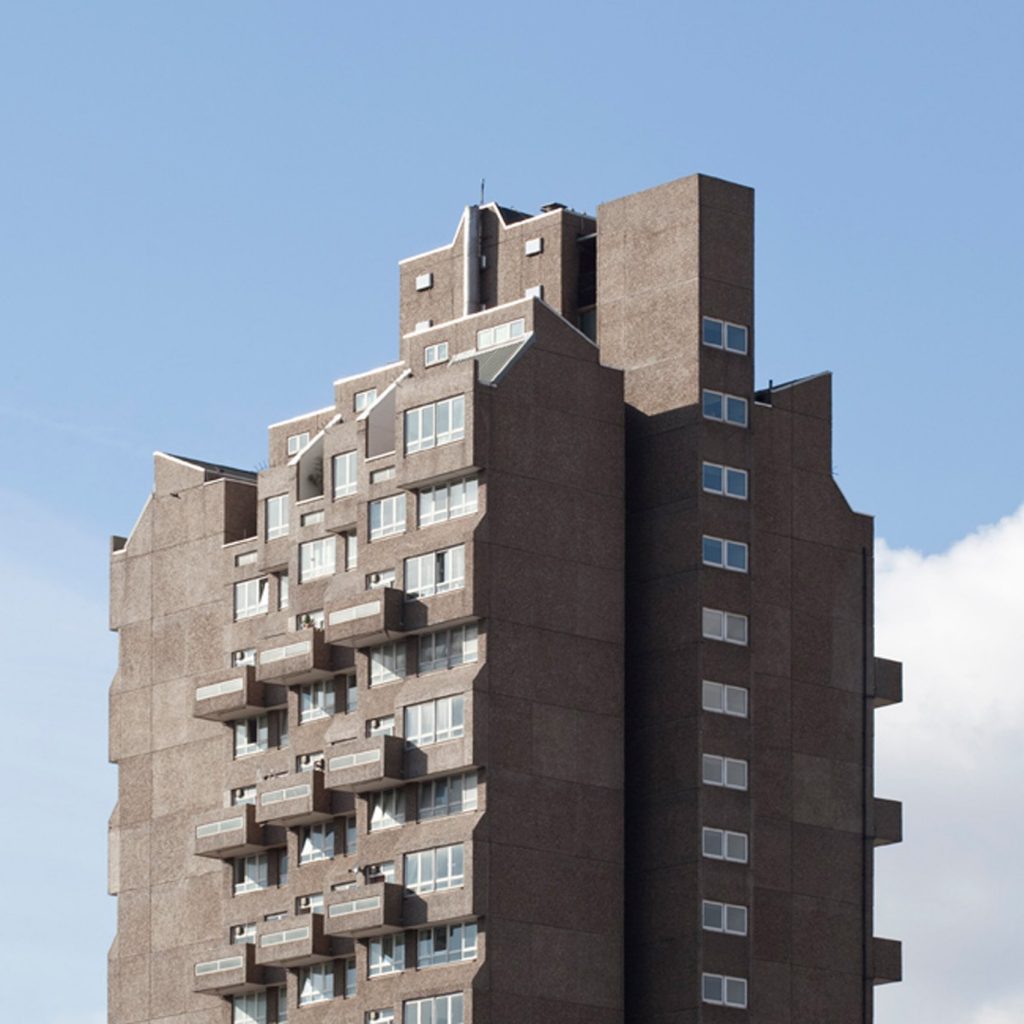 Also looking at London’s post-war architecture, this photography exhibition hones in on south London’s 20th-century social housing developments. Specifically, the shots by Matthew White look at the output of London County Council Architects (LCC), which was once the world’s largest architecture department. 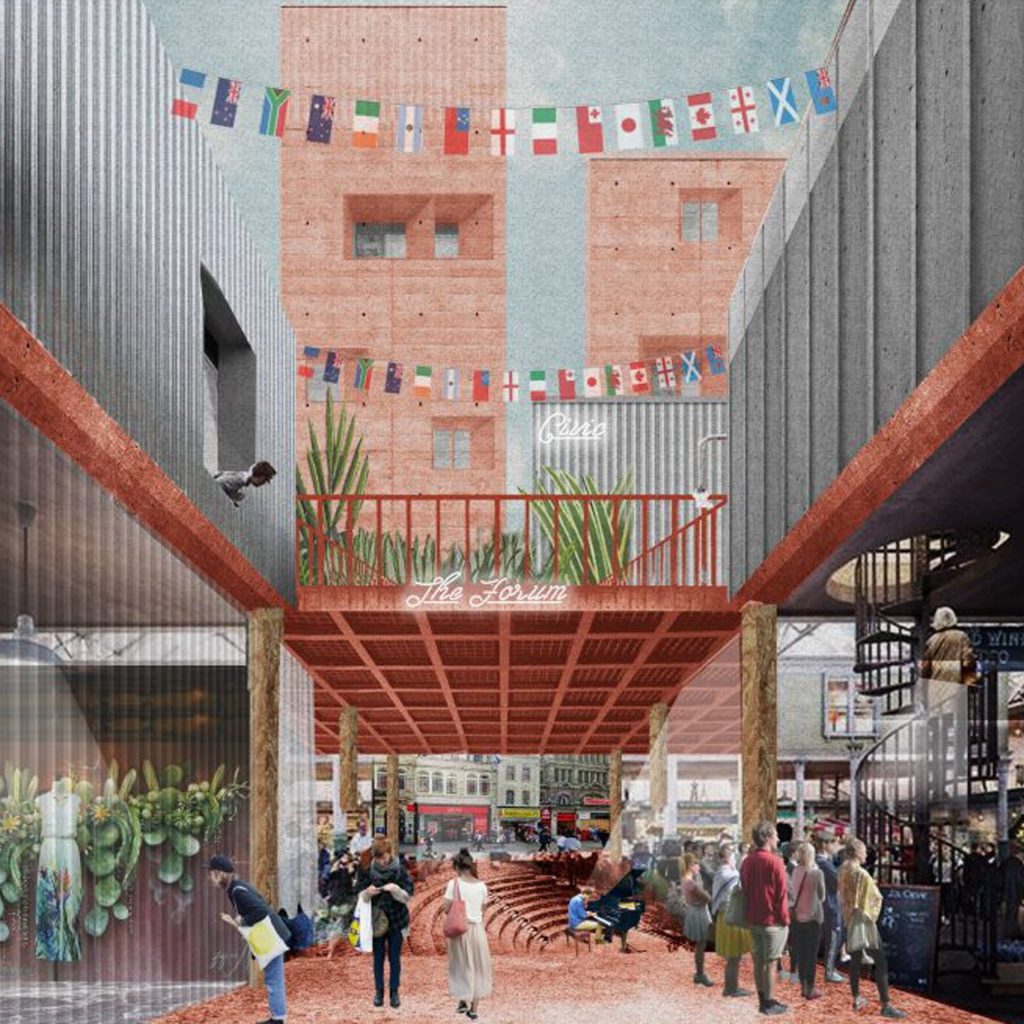 London Tomorrow: A weekend with the London School of Architecture

The first batch of graduates from London School of Architecture will present 30 new models for living in the capital under the themes of New Living, City Amenity, Creating Culture and Future Prosperity. Their models respond to issues including climate change and population growth, as well as inequalities in income and healthcare. 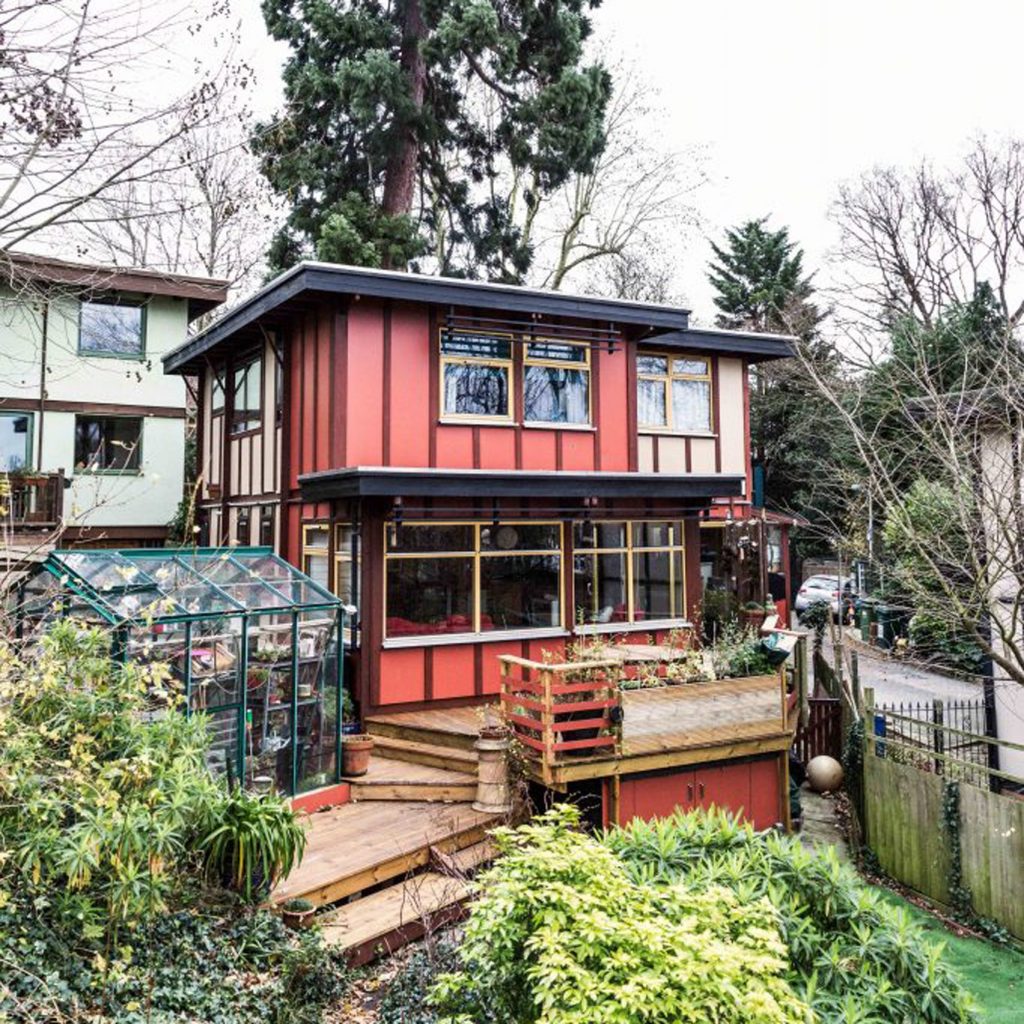 Segal self-build: past present and future

This tour offers an opportunity to explore the self-built housing estate Walter Segal designed for Lewisham in the 1980s. It will be led my present-day self-build enthusiasts Rural Urban Synthesis Society, which is working on a community housing project based on Segal’s principles. 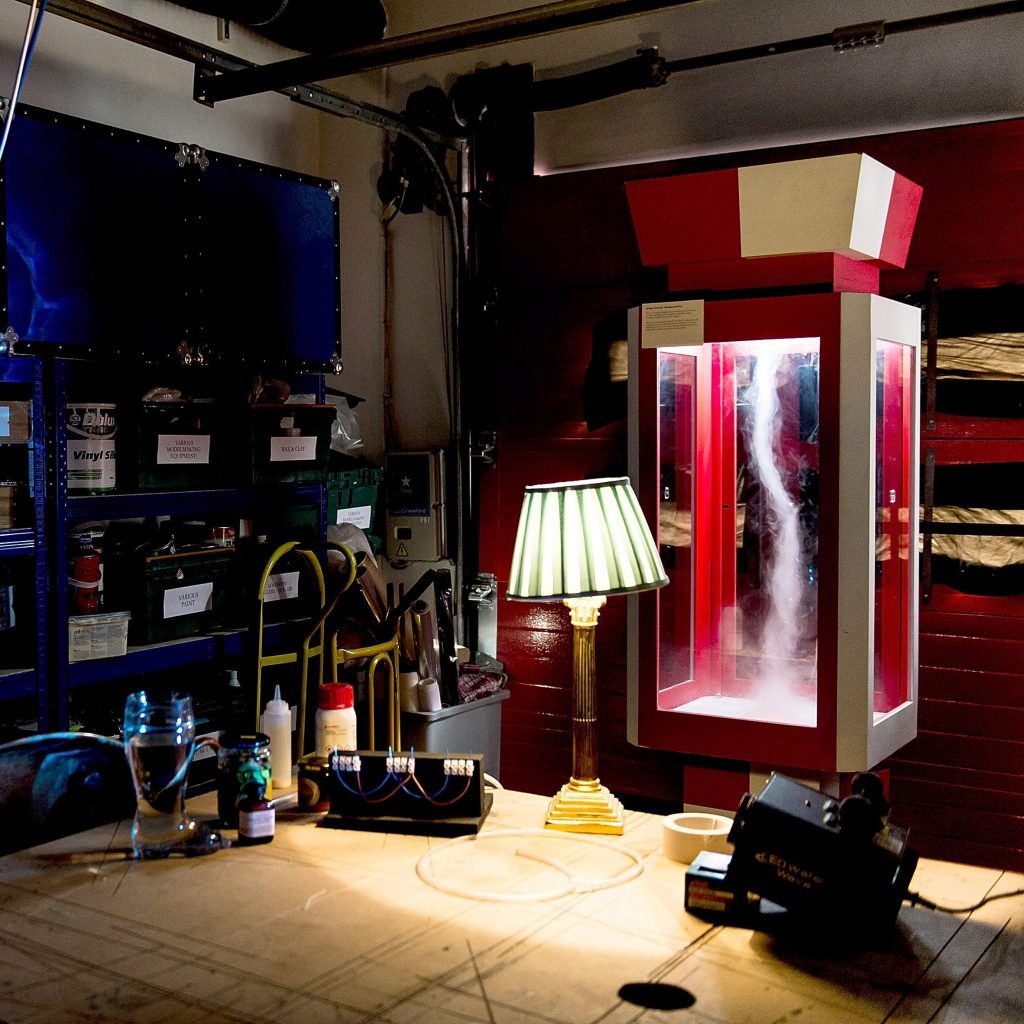 Temple of the Tongue by Bompas & Parr

Visitors to this «sensual and provocative installation» exhibition will be fed treats from Bompas & Parr’s kitchen by invigilators brandishing crystal-tipped spears and played tunes from a «cocktail pipe-organ».