From mysterious doors and secret rooms to hidden passageways and nature’s portals, my sense is that you and I have an unquenchable thirst for this stuff, so here are 30 of my favourites that I’d like to show you, freshly fished from the rabbit hole that is the internet… 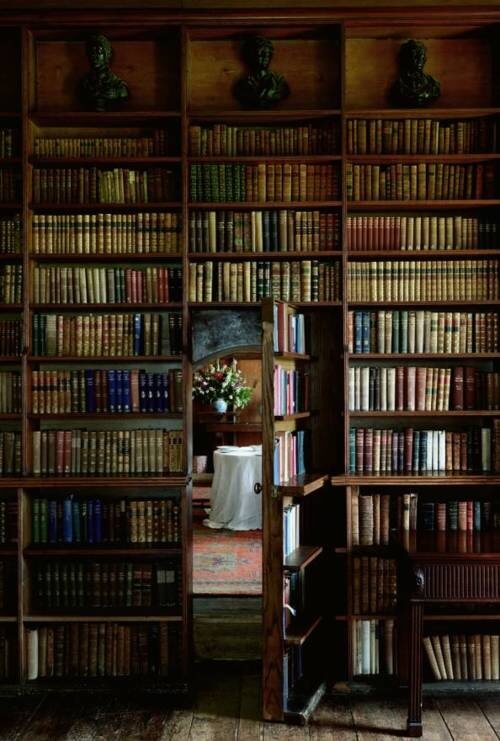 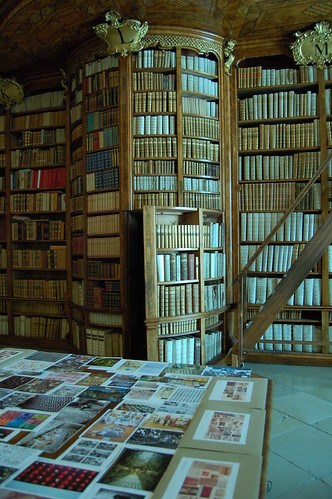 One of the secret doors of the Stift Admont library, Austria via Olympia LeTan’s Tumblr 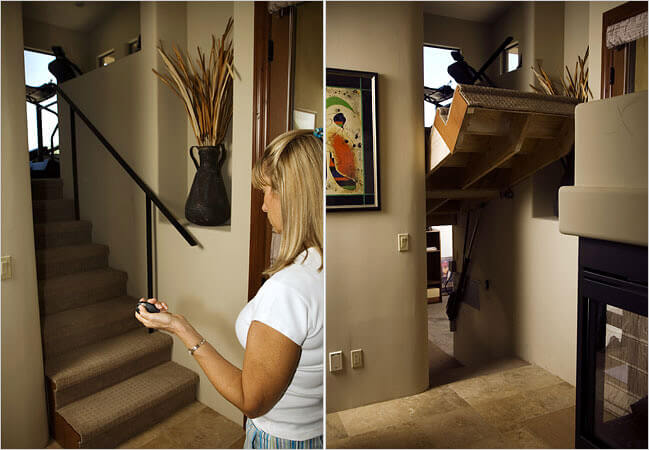 Down the rabbit hole… 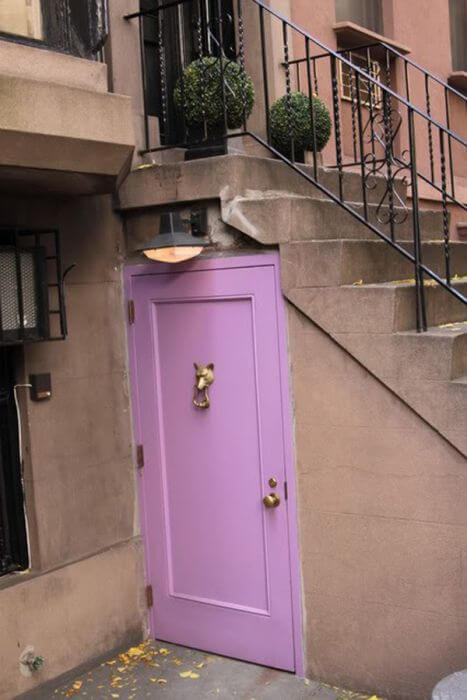 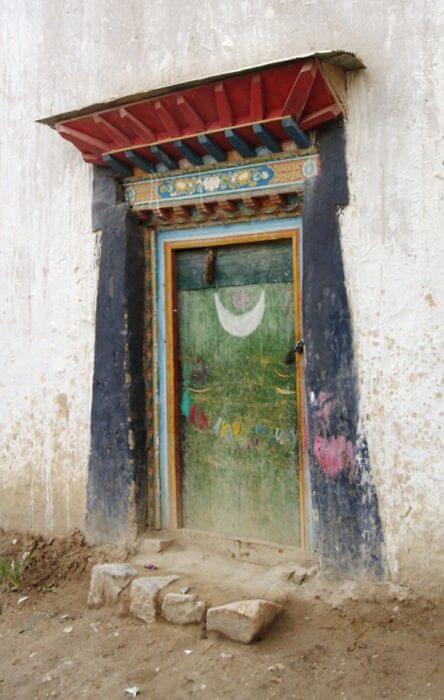 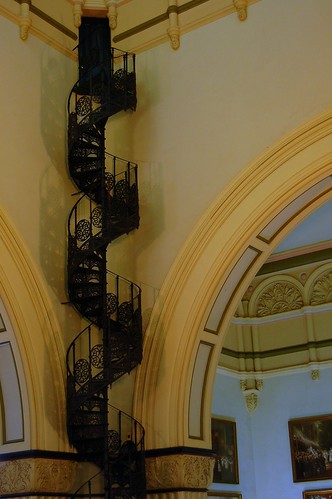 via Chasing the Green Faerie via Down to Earth Style 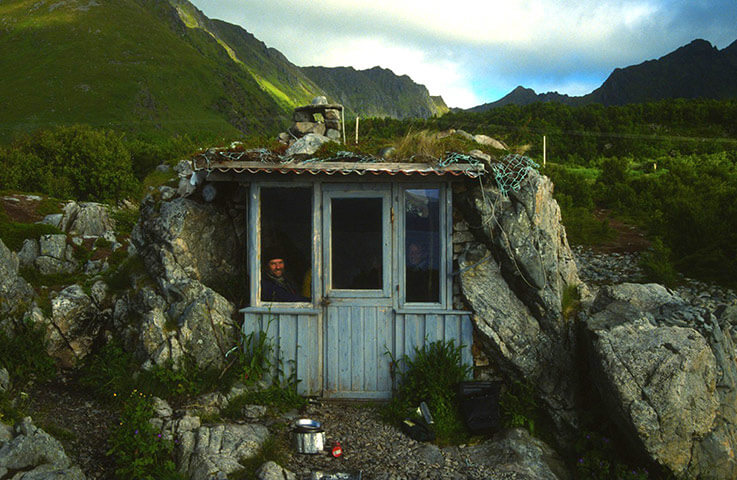 A underground house in Nordland, Norway via RelaxShacks 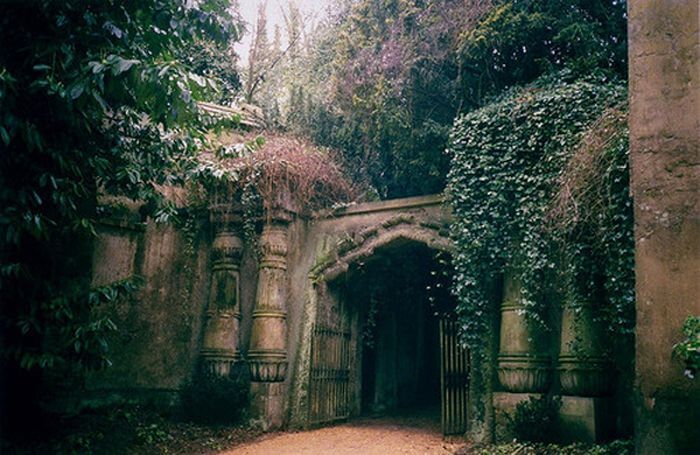 Saint Anne Chapel in Normandy lies within the hollow trunk of one of two 1,000-1,300 year old Yew trees in the cemetery at La Haye-de-Routot village in the Brotonne Regional Park in France via The Morthouse 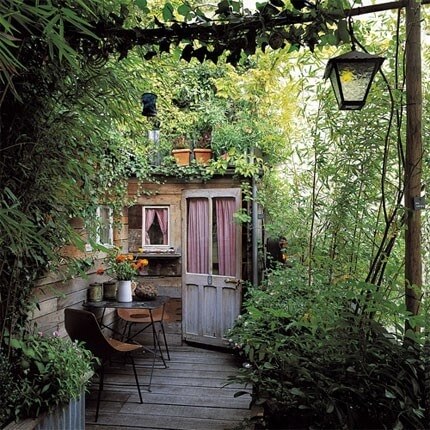 To the bat cave! via My Ideal Home Hidden chapel found under a Victorian family home in Shropshire, England via The Chive

The Farla family remember the day they discovered what was beneath the rectangular metal grid in their front hall:

‘We only discovered it because we were drunkenly fooling around and decided to have a look at what was beneath the grid – It was amazing. Everyone was hovering around with excitement. The first thing we came across in the middle of the basement was an old, open chest and in it were old newspapers and bottles dating back to the 1930s. There were also hooks hanging from the ceiling which could have been used to hang meat. At one end of the cellar was a sort of mesh or cloth which was damp. There were also some sort of brick seats around the walls which looked like something you might find in a church. 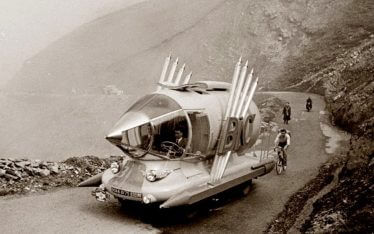 Fantastic French Publicity Caravans of Yesteryear
My wormhole began with this photo of the world’s first (possibly only) vehicle-shaped pen, the BIC mobile, photographed at the...
64 Me gusta

Zaha Hadid’s only house finally completes in Russian forest
New photographs and a movie reveal Zaha Hadid's only completed private residence – a house in the Barvikha Forest near...
54 Me gusta 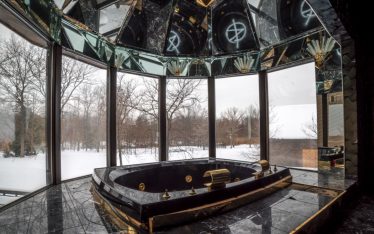 Mike Tyson’s Deserted 80s Mansion
Between 1985, when he made his professional debut at age 18, to his retirement two decades later, Mike Tyson made...
44 Me gusta