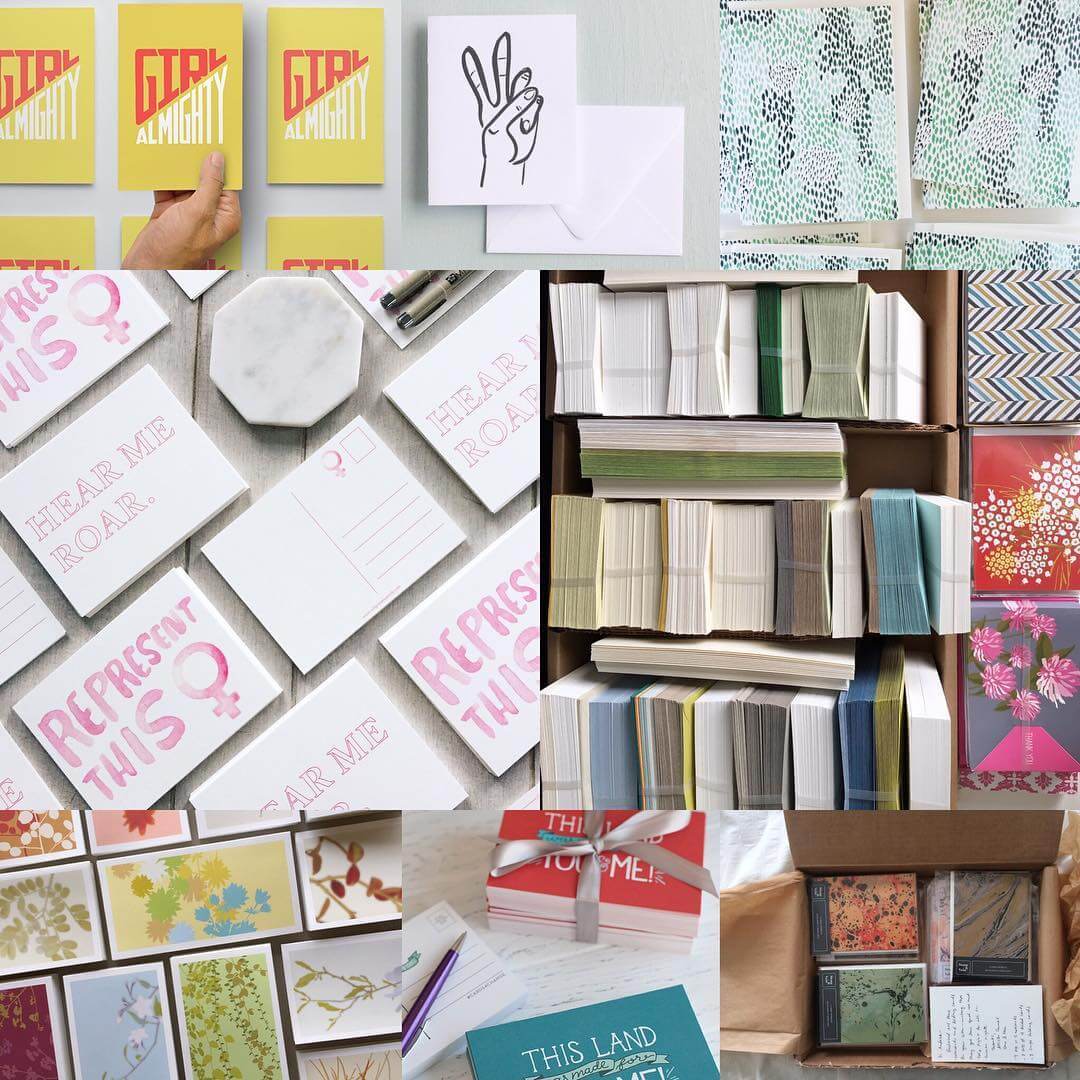 Halla Bára Gestsdóttir and Gunnar Sverrisson,  co-founders of Home & Delicious, bought this cottage in March 2008 and immediately set to work renovating it. The house is located by Lake Vesturhóp in Northwestern Iceland and is surrounded by nature. It had been built in the 1970s and then in the ’90s, was moved to its current location and enlarged. Not only was lacking both electricity and running water, which meant that it was only available for use during the summer when there was no frost on the ground, but it had also barely been maintained. Halla and Gunnar lovely restored the home (adding the much needed heat and running water) and now they, along with their two daughters Lea and Kaja,  spend as much time as possible in their second home. When they’re not enjoying nature, they live full-time in Reykjavík, where in addition to running Home & Delicious, Halla works in interior design and Gunnar is a photographer specializing in architecture, food and nature. They wanted the cabin to feel cozy, informal and comfortable, an escape from the daily grind. Thanks to Gunnar Sverrisson for the lovely photographs and Halla Bára Gestsdóttir for the styling. –Amy

Image above: Much of the furniture and fittings are our own build, mostly from weathered timber and joists that we accumulated with the house. The surroundings are simple, informal, rugged, country, cozy and epitomize home. White, blue and black are prominent but the colour scheme stretches into shades of turquoise, grey and pales. Other colours are added to the interior by home accessories such as candles and objects in the kitchen shelves. As you can see everything is left visible and easy to get to as we love the creation of food. Many things are welcomed into the cottage, the fusion of character completes it. A holistic presence encompasses the cabin for us.The paint used on the cabin inside and out is from Flügger.

The mirrors in the cabin are from the Danish brand House Doctor and so is the pendant and lights in the cooking part of the cabin.
Image above: Most of the furniture, with the exception of a few pieces, are of our own design and build. The daybed, is one such exception. It is an old piece from Habitat and the rattan chairs are from Ikea.

See more of this Icelandic cottage after the jump!

This post is brought to you by Decorating In Detail by Alexa Hampton. Learn the details of selecting the details that create your perfect ‘whole’ home here. 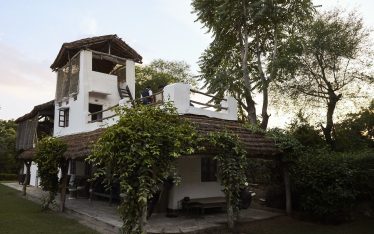 House Tour: Inside The Rustic Indian Farmhouse Where A Jewel Scion Feels Most At Home
Heir to India’s famed Munnu the Gem Palace, Siddharth Kasliwal trades jewels for memories in a small, spare farmhouse outside...
62 Me gusta